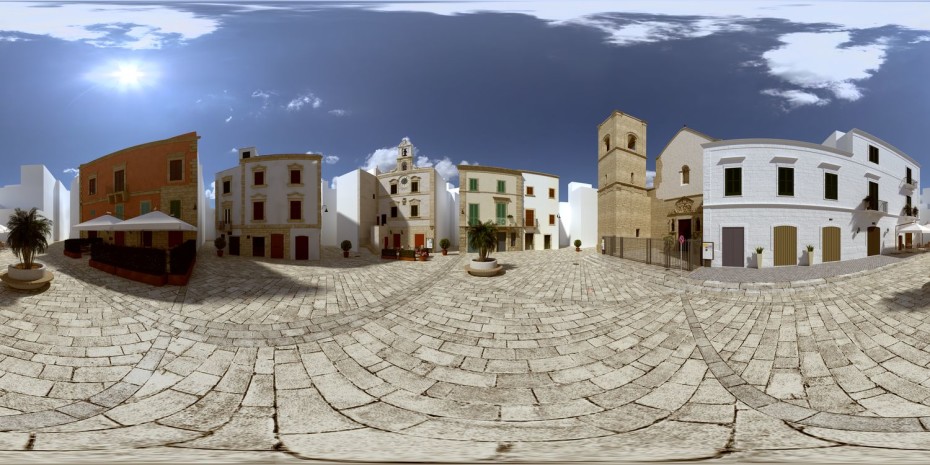 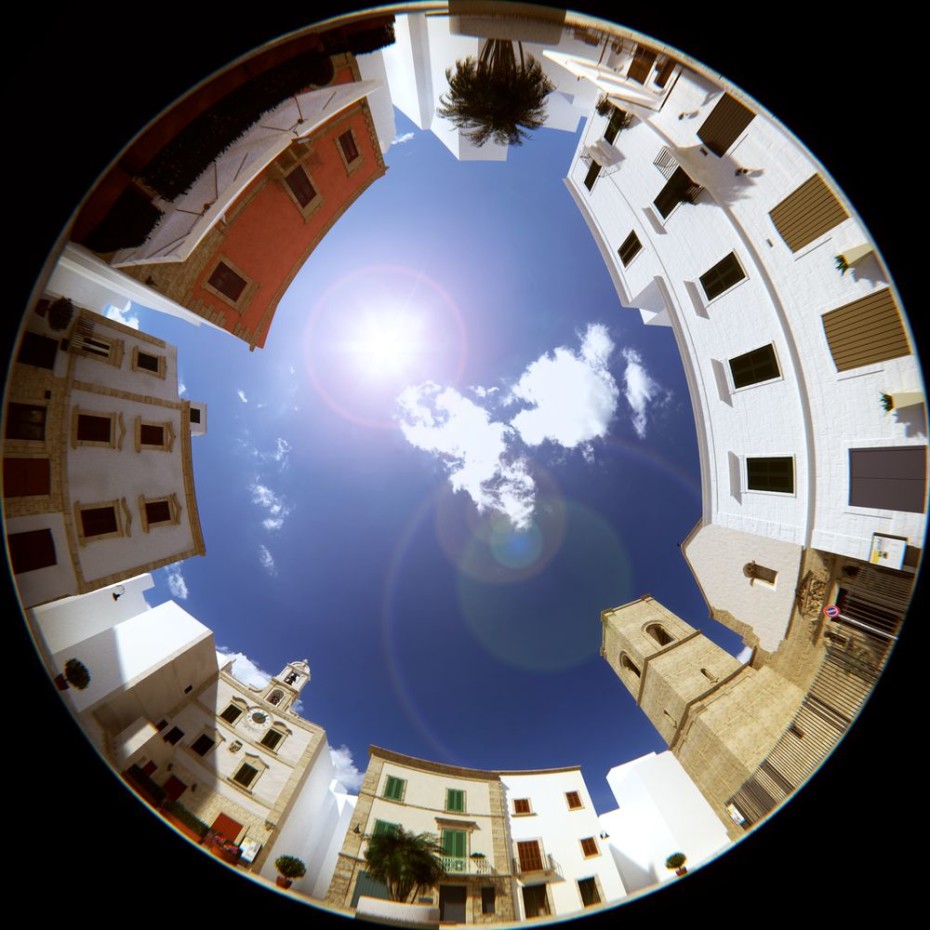 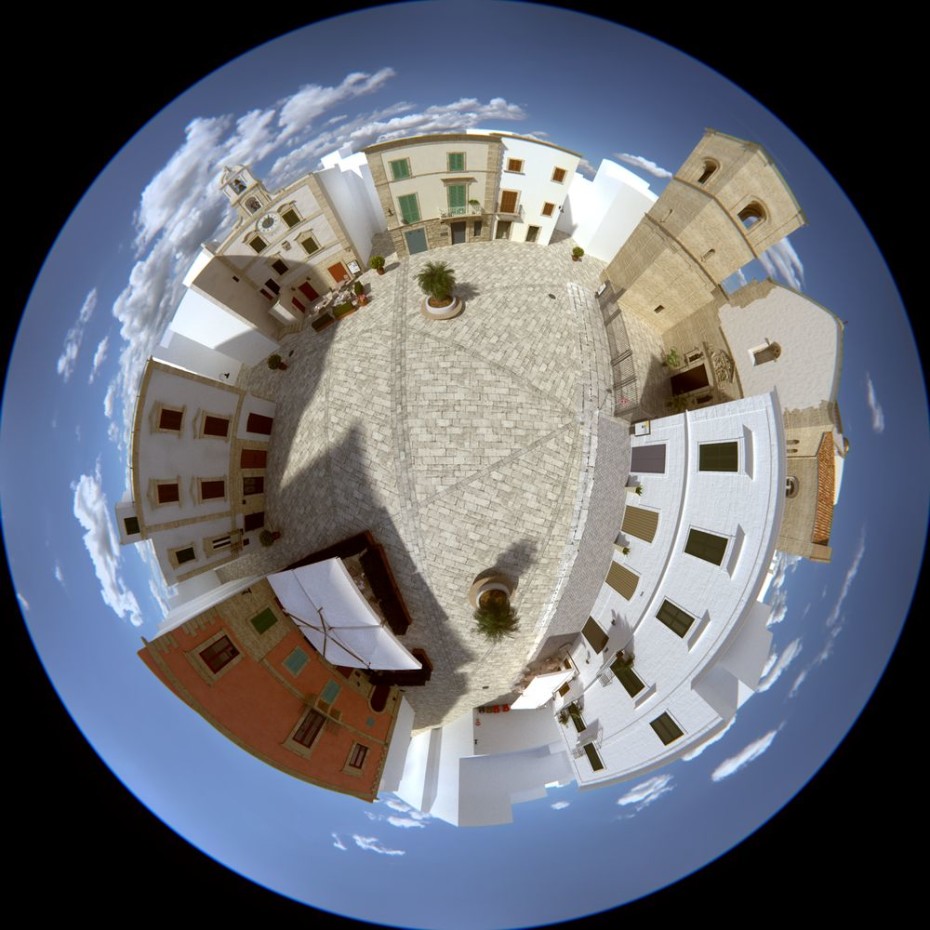 Vittorio Emanuele II Square 3d model was created in 2002 during “Rilievo dell’Architettura 2″, one of Faculty of Architecture courses.

Dichitoarchitetto.it, in August 2014, tooks that model and applied textures; we realized a first version of the square rendering.

In December 2014 we upgraded textures, and we prepared a second version of renderings, with a more realistic effect: you can find them on the right.

You can find an interactive navigable version here.